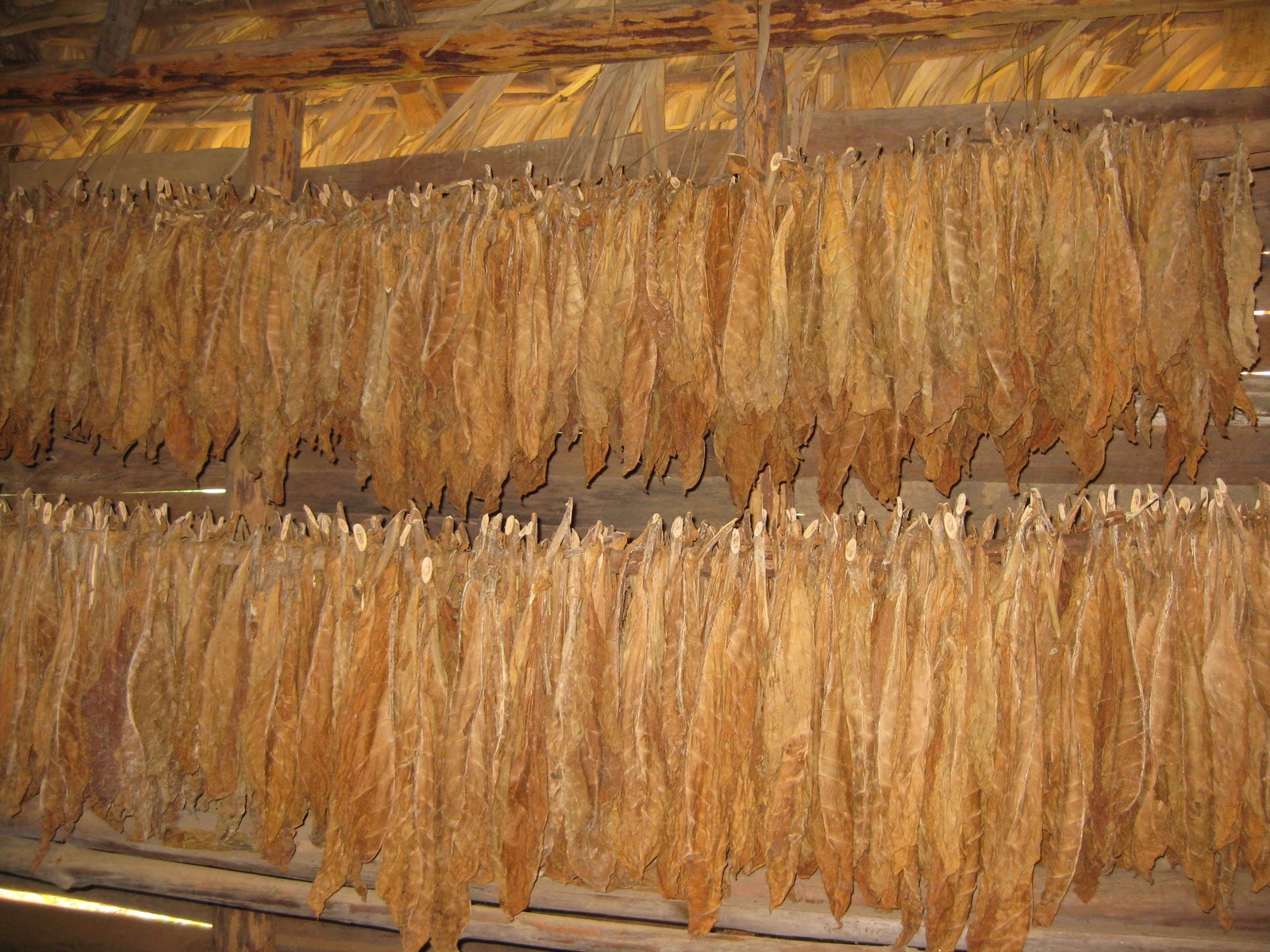 The production of Dominican tobacco, produced on the lands of many communities, has provided jobs for thousands of peasants. The harvests are the result of associations, known as “clusters”, which allow these people to earn not only the sustenance of their families, but also to expand local coverage both in raw materials, as well as in machine and hand-made cigars destined for the export.

The internationalization of Dominican tobacco has earned it the first place in exports of premium cigars around the world and, also, the first in machine-made cigars.

More than five containers of tobacco wrapper, capote and “tripas” leave the fields to the Dominican docks mainly destined for the United States (in more than 80%); and the rest to countries in Europe and other distant nations of the Asian continent, such as People’s China. This development, according to statistics from the Center for Export and Investment of the Dominican Republic (CEI-RD) represented in 2017 a volume exported to China of US $ 812.3 million only in manufactured tobacco.

Currently, the Chinese market (People’s Republic of China) expresses its “excitement” with Dominican cigars. This is observed in the behavior of global exports to China of “cigars” and “cigarillos” containing tobacco, since they reflect a growth of 0.1% during 2015 and 2016 to rebound to 0.9% in 2017, year in which its participation is located at 0.99% and the average growth exceeded 540.9%. From 105,000 to 115,000 rural men and women work directly in the production of tobacco and its manufactures, in the opinion of the executive director of the Intabaco Institute (Intabaco), Juan Francisco Caraballo, who said that every week he receives constant visits from delegations from Chinese interested in buying tobacco (Dominican raw material). In the country, tobacco sowing is done once a year, through planning. More than 7,000 million units of Dominican cigars have been placed in international markets so far this year, whose raw material or finished product is made mainly in the northern part of the Caribbean country, which occupies 44% of production in Santiago of the Knights. Other production communities are Espaillat, Monte Cristi, Puerto Plata, La Isabela, La Vega, Elías Piña, Azua, San Juan, Monte Plata, Cotuí and Bonao.

So far this year, exports of tobacco and its manufactures have risen from US $ 846 million to different markets, a figure that occupies a significant proportion of national exports, he said.

Against this background, Hendrick Kelner, a businessman dedicated for more than 26 years to the “world of tobacco” through Procigar (Association of tobacco manufacturing companies) in the Cibao region points out that “the future lies in conquering markets” and emphasizes that the opportunity that China offers. In the judgment of the cigar maker, the history is long in production and manufacturing. In 1970, the country did not have a large market as it does now, and it was the Free Zone Law that provided agribusinesses with the conditions to move to this country. Today, work is being done to increase productivity based on facing the challenge of innovation capacity.

TRADE EVOLUTION
In addition to tobacco manufactures, the Dominican Republic expects to close 2018 with exports exceeding US $ 11 billion. Marius de León, director of the CEI-RD said that as of October 2018, the value of exports passed US $ 9,000 million. The records of the main exported products correspond in the first place to gold, medical and surgical equipment, textile clothing, electrical products, jewelry, footwear and bananas.

“In the production of cigars we are the best”

For Hendrick Kelner, president of Procigar (Association of tobacco manufacturing companies) the Dominican cigar market is stable, with some ups and downs in various countries, although the country maintains its position of first place in the world.

The Dominican Republic is the largest producer, it has become a world leader, he said.

“We are not the best producers of cigars because we are the largest, we are the largest producers of cigars because we are the best,” said Kelner, explaining that the country produces based on differentiation, a product of the quality of Dominican tobacco, due to the soil , the climate, the tobacco tradition of the growers, the knowledge of the processors and the marketing, in which the Procigar association contributes with the realization of international fairs, especially in Europe and the United States.

In the country cigars of the most prestigious brands are manufactured. The factory run by Hendrick Kelner makes the Davidoff. They are made, Flor Dominicana, Fuentes, García, among other brands.
Challenge
One issue to consider in order to achieve greater internationalization of Dominican tobacco and cigars in markets inside and outside of which there is free trade is the fact that tobacco farmers operate as “minifundios” (production on small farms). In this context, Kelner explains that production of this type faces the problem that they do not have the economic capacity to innovate, apply technologies and invest in infrastructure, but this is being addressed by the Ministries of Agriculture and the Ministry of Agriculture. Presidency.

This weakness is observed in the field, in physical capacity, because the organoleptic capacity is assured with the seed, the soils and the experience to process.

THE BIGGEST SALES GO TO THE UNITED STATES
The Dominican cigar trade is consistent and 84% goes to the United States, says Hendrick Kelner, representing the private sector. On the government side, the executive director of the National Institute of Tobacco (Intabaco), Juan Francisco Caraballo, says that the country is exploring new markets and working on the elimination of tariff barriers so that cigars are sold at better prices and without difficulties in the international markets. In addition, ties are strengthened to negotiate with China, given the constant visits of Chinese who seek to meet with businessmen. The largest sale of raw tobacco goes to Europe and now to China.
In the Export and Investment Center (CEI-RD), directed by Marius de León, the tobacco manufacturing registers an exported value of US $ 812 million in 2017, who highlights that during 2015-2017 China’s imports from the world grew by average 5.33%, while exports have fallen -15.49%, not so in cigarettes and cigarettes that grew 540.98%. While the DGA registers a commercial exchange with China that grows 16% between 2012-2017, but in favor of China.

The history of tobacco and its impact on the Dominican economy